There are various types of charts used in technical analysis. These are

The charts can be also represented in an arithmetic or logarithmic scale.

By experience and study , Candle Stick Charts are the most convenient and widely used. There fore will discuss this type only in detail.

The component of this looks like a candle stick and therefore the name. As shown below , it has a main body and ‘wicks’ on top and bottom of the main frame. 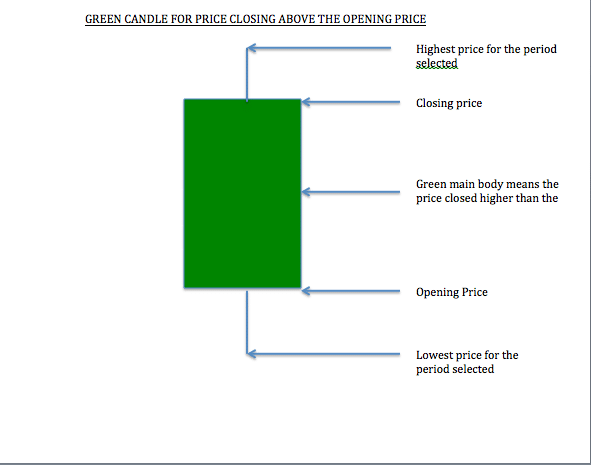 RED CANDLE FOR PRICE CLOSING BELOW THE OPENING PRICE 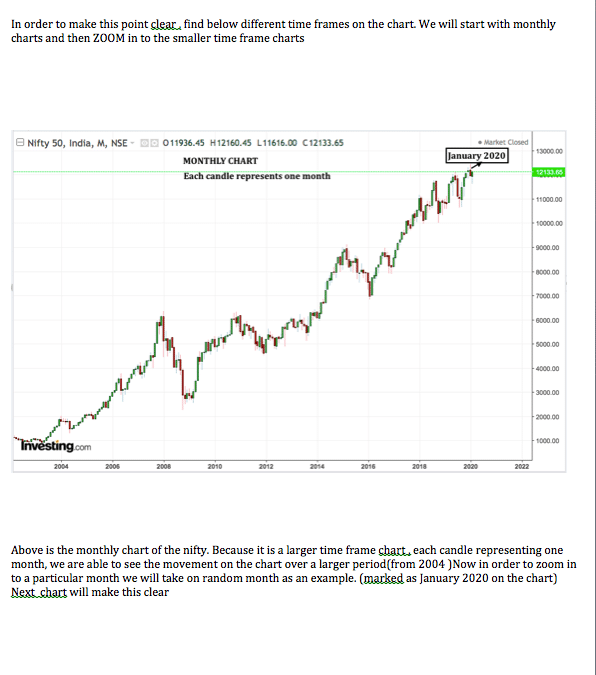 This looks like a cross and has the same opening and closing. Since the markets opened and closed at the same point, shows indecision. Or the markets can go anywhere from here.

It should be taken in conjunction with other indicators or elliot wave  analysis to see if a reversal is on the cards. 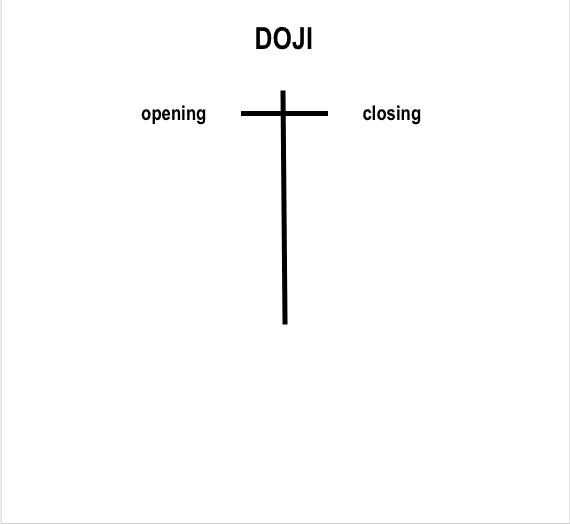 Below is the chart of nifty where the DOJI occuring have been highlighted. 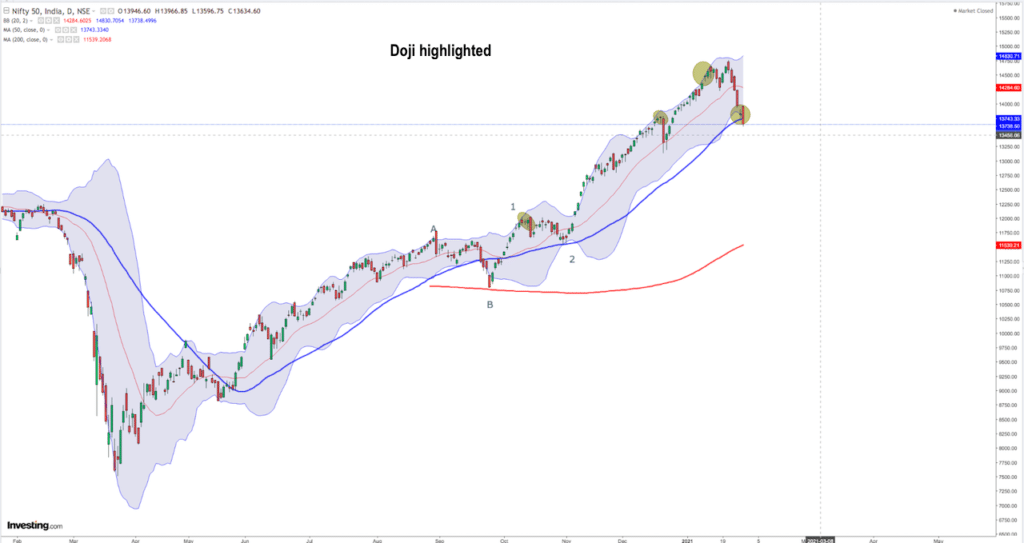 In this pattern the opening and closing price are at the extreme end of the candle. Contrary to Doji , it shows decisiveness. The larger the size of this pattern , the more strength the sentiment will have.

Here the opening will be at the extreme low and closing at extreme high. 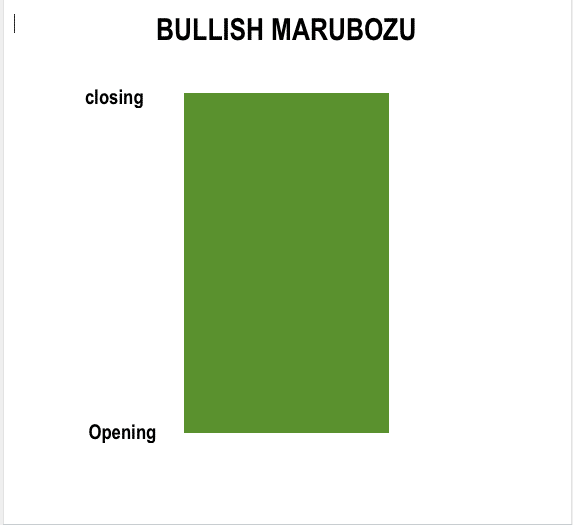 Here the opening will be extreme high and closing extreme low. 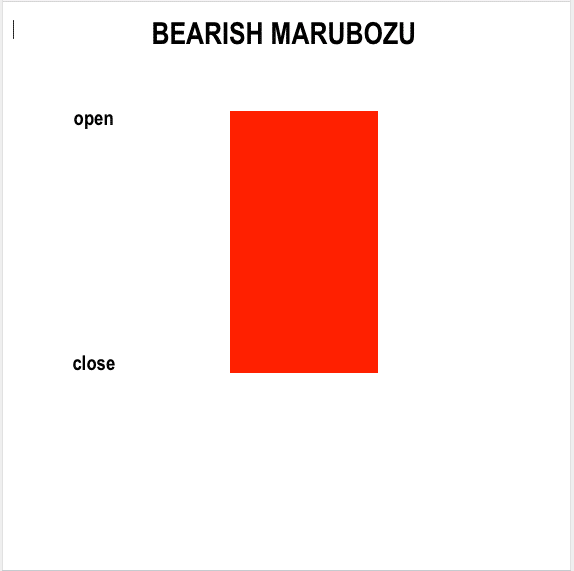 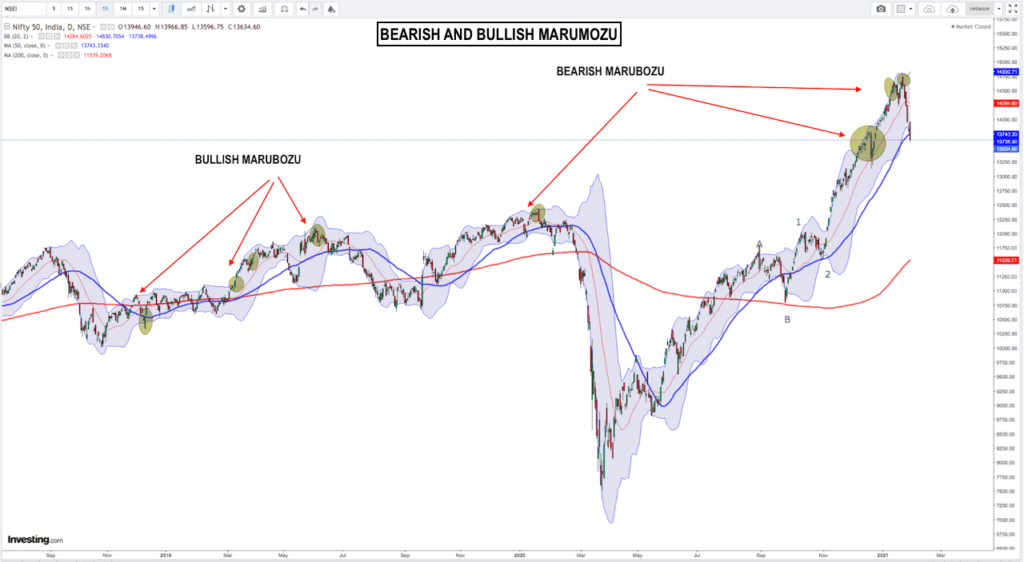 Below giving example of both Bullish and bearish HARAMI patterns 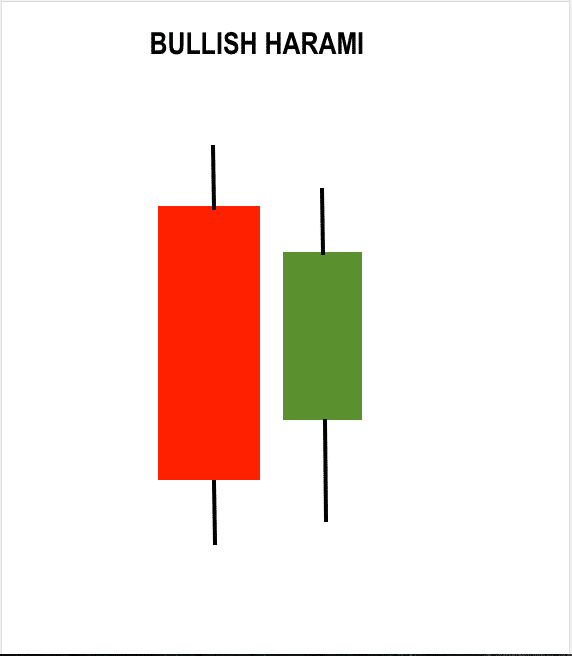 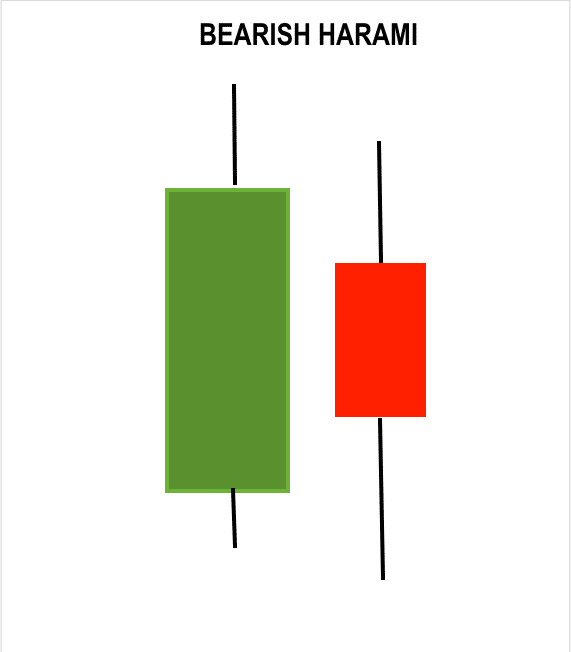 CHART FOR BEARISH AND BULLISH HARAMI 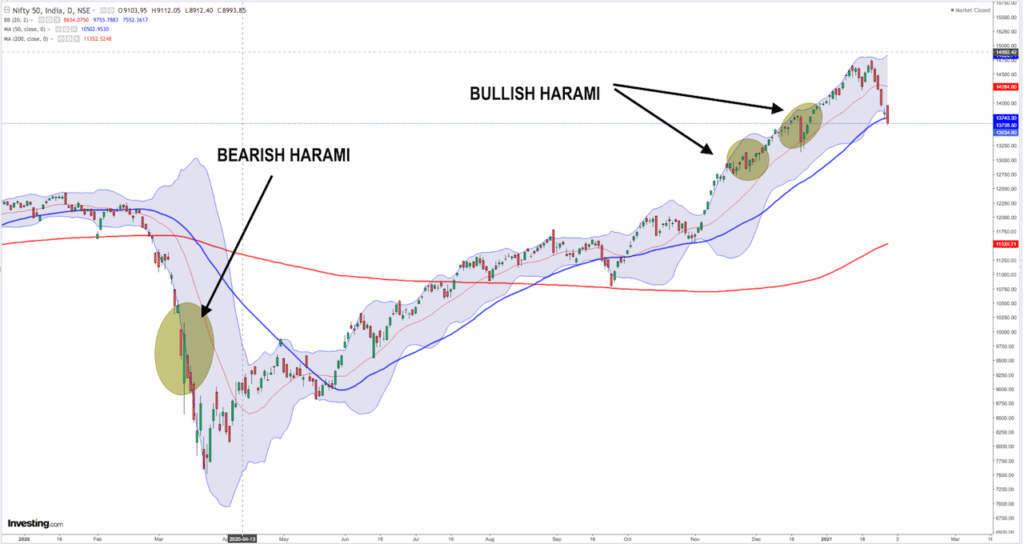 Engulfing patterns are just the opposite of Harami patterns. In engulfing pattern the smaller candle is the 1st candle which is ENGULFED by the second candle.

In this the second bullish candle engulfs the 1st candle. 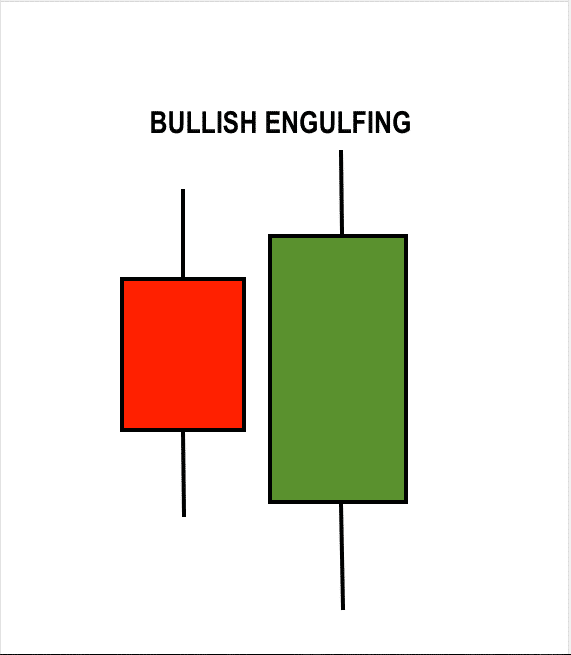 In this the second bearish candle engulfs the 1st bullish candle. 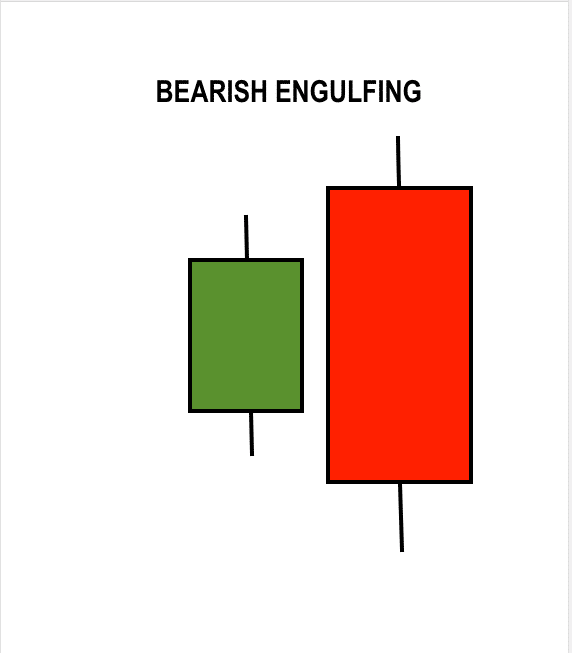 Chart below marked with the bullish and the bearish candle. 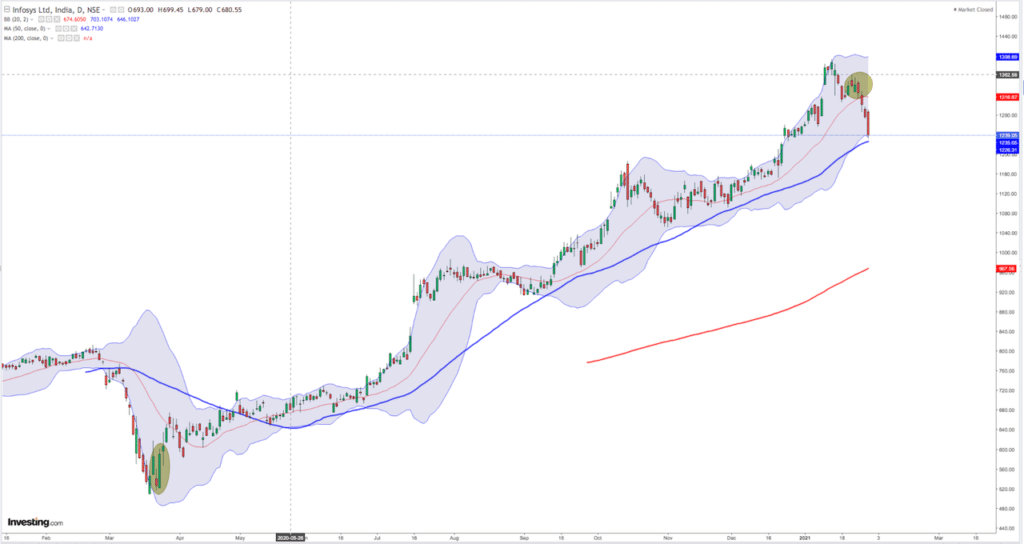 These patterns must be seen in conjunction with other form of technical analysis rather than in isolation.

Both the piercing line and the dark cloud cover refer to the bullish and bearish patterns of the same two candle pattern.

The first candle is the bearish candle and the second opens below the close of the 1st and closes more than half of the 1st. 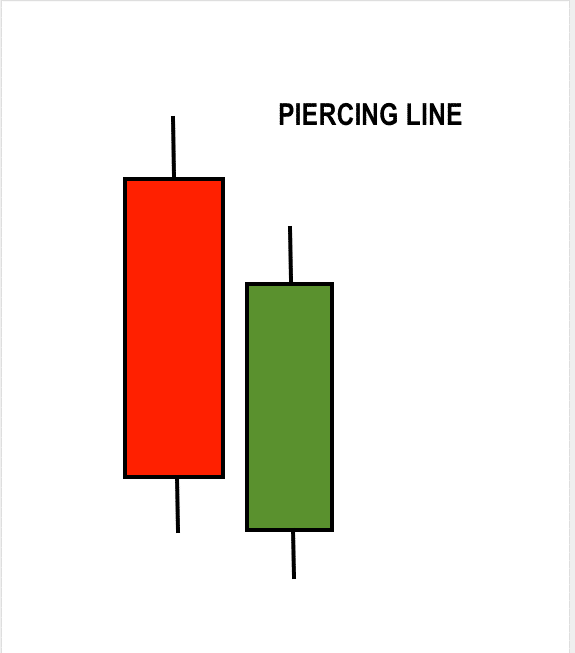 In this the first candle is the bullish candle. The second candle opens above the close of the first and closes below the midpoint of the first one . This is bearish pattern

Both the piercing line and dark cloud cover should be seen in conjunction with other forms of technical analysis and not in isolation. 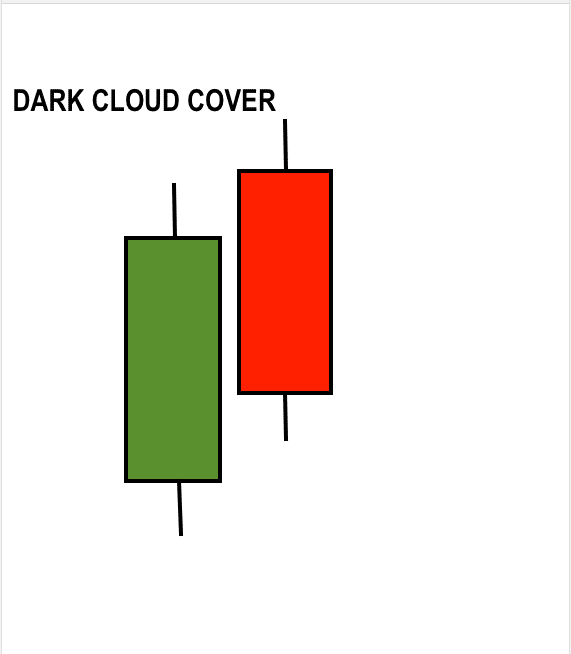 HAMMER AND THE HANGING MAN

Both these are one and the same. However they have different meaning according to when they appear. If this pattern appears in a down turn at the bottom, it is a hammer, where as in a bull run when it appears at the end of what appears to be the top it is called a hanging man 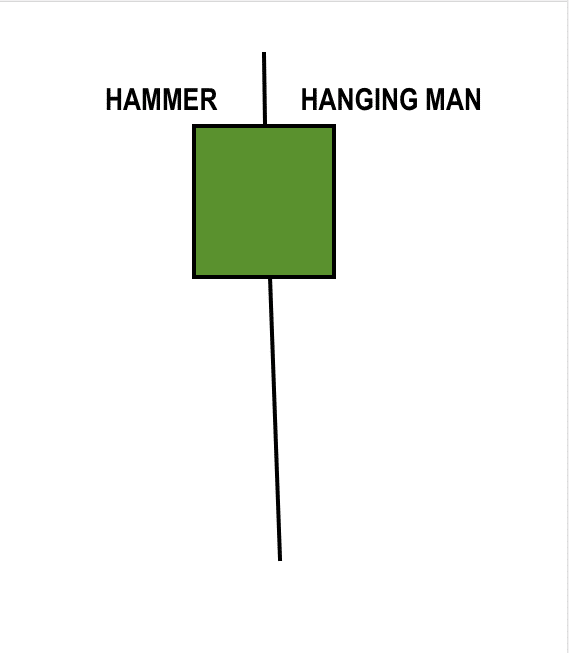 Below example of hammer/hanging man 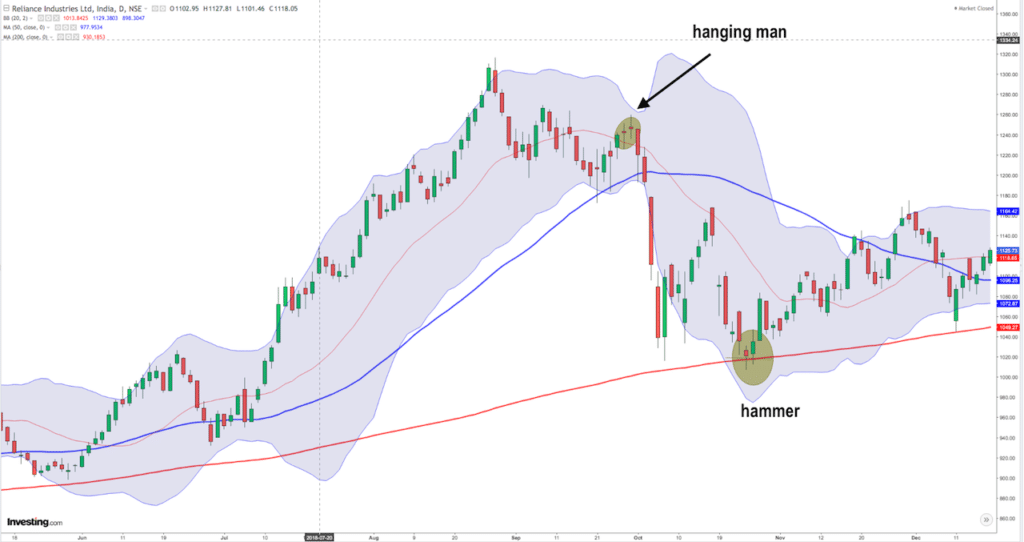 This as the name suggests , is an inverted hammer. 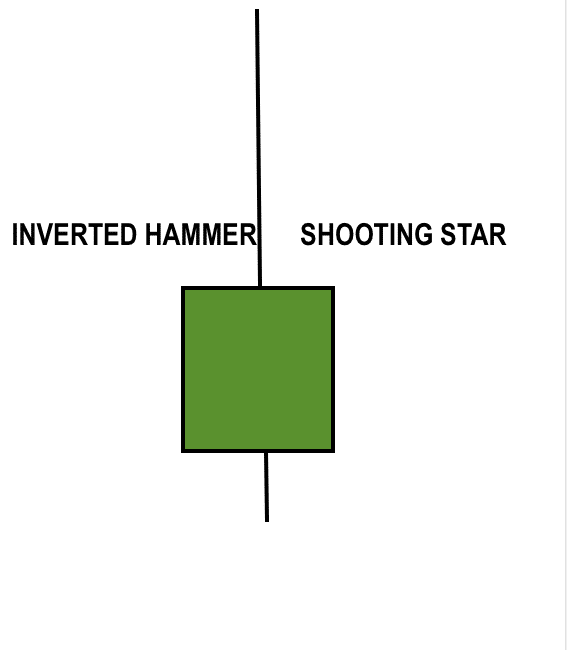 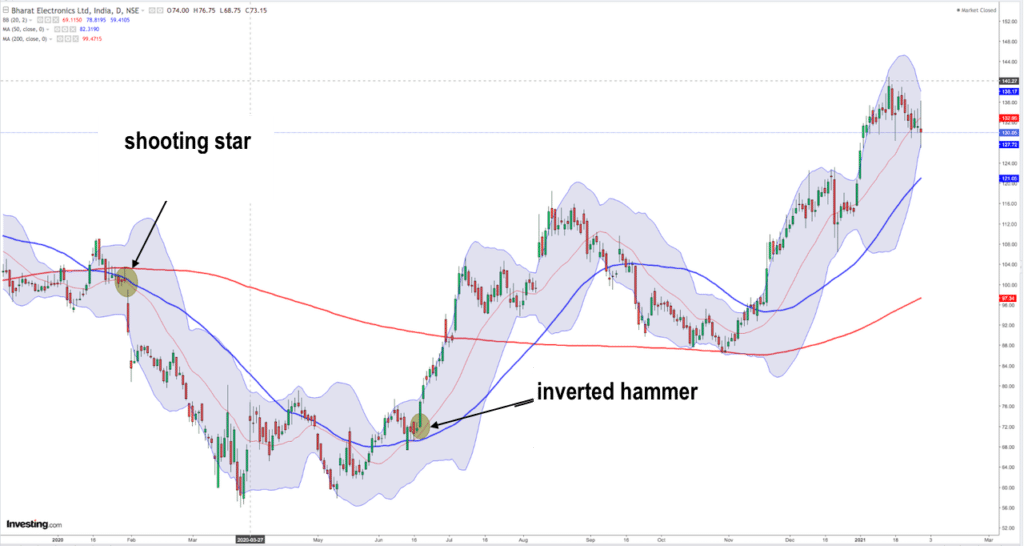 These will always comprise of 3 candles in sequence.

A long bullish candlestick, a star with a gap(star , by definition has a small body), and a bearish candle stick WITHIN the body of the 1st one. 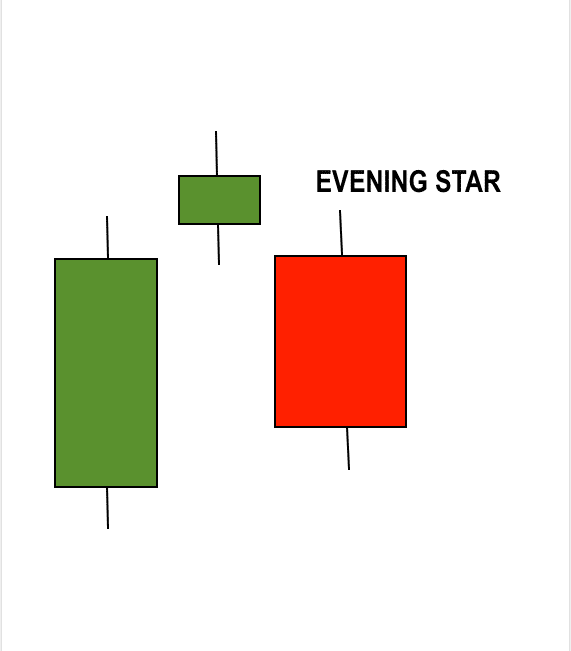 This can signify the end of the present upmove. Must be sustantiated with other forms of technicals 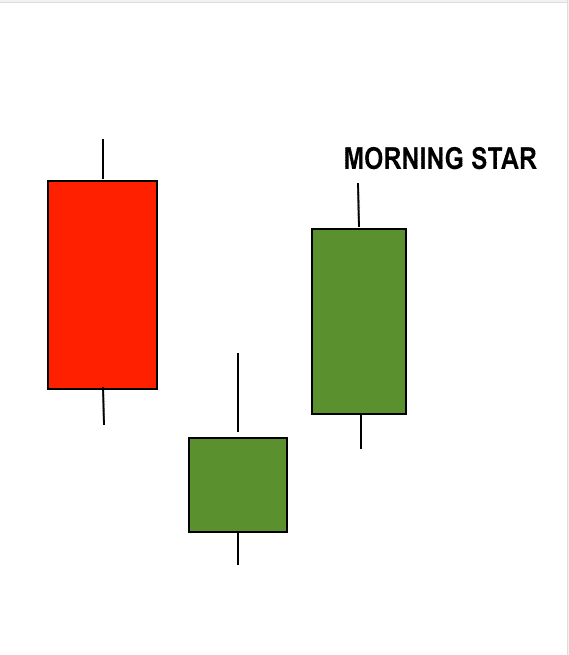